I’ve been interested in distributed ownership models since I was a Ph.D. student - my doctoral thesis was on employee stock options. When I came across Bitcoin and blockchains shortly after I graduated in 2011, I immediately saw parallels between crypto and my academic work. In some ways, it felt like the next big step in what is inevitable for the future of financial transactions.

Financial markets have remained segmented over the last century, both geographically and by asset class, in large part because of two forces: information frictions and regulation. Blockchains promise to ease both constraints.

Blockchain networks automate intermediation, replacing extractive third parties. When ownership claims on financial securities are recorded using blockchain protocols, they are more easily traded, transferred, and can be bound by smart contracts. Relaxing these frictions encourages deeper markets for trade, which in turn facilitates credit products with a lower cost of capital because the information environment is characterized by increased certainty about recovery value for lenders. We believe that compression in the cost of capital will be a driving force for broad adoption.

Friction around regulation can also be alleviated by blockchains. For example, security tokens are digital wrappers for ownership claims on regulated securities such as equity, fixed income, and real estate. They are programmable, allowing logic to be embedded directly in the asset. The implication is that many elements of regulatory compliance and settlement that are currently managed and maintained by external systems will be hardwired into the architecture of the security. Automating compliance makes cross-border trade more feasible, opening global markets. This has the potential to impact trillions of dollars of assets.

The first and most obvious market shift of decentralization will be toward building a more secure and open global financial system. Just as protocols (TCP/IP) paved the way from ARPANET to mass adoption by establishing standards that enable interoperability for the internet, we believe blockchain protocols will supplement existing standards by changing the way we record and transfer value. The day will come when digital wallets are as commonplace as email addresses are today, and we will use them for everything from receiving income, to sending payments, and managing investments.

Today, I am excited to share that we have launched a dedicated effort to invest in this new frontier.

I joined the team late last year and we have been quietly investing in promising projects (including Tagomi, Algorand, Starkware, Coda, Bitwise, Spacemesh, Maker, Radar, and Zeppelin) which align with our specific crypto thesis and Collaborative’s broader premise.

We’ve assembled a small, dedicated team that covers the US, Europe, and Asia. As an extension of our team, we are working closely with Bitstamp – the world’s longest-standing crypto exchange and Europe’s largest by trading volume. 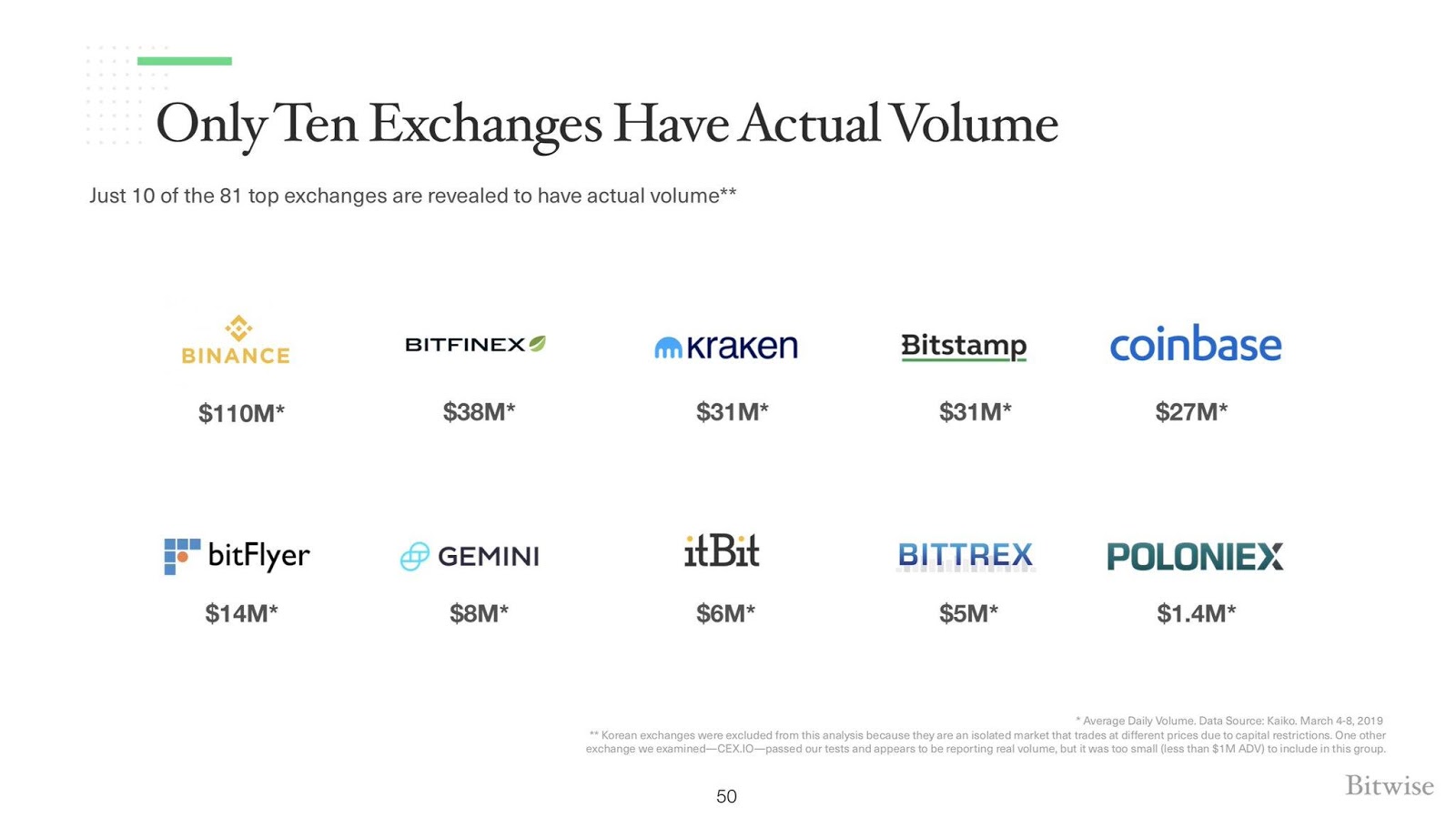 We will be sharing more information about our partnership with Bitstamp in later posts. But in a nutshell, we’re exploring the best way to leverage Bitstamp’s institutional knowledge to support our portfolio companies’ efforts.

This is an incredibly exciting time to be investing in this new asset class. If you’re building the next generation of financial infrastructure using distributed architecture, we’d love to connect.