To survive the summer heat, Qatar not only air-conditions its soccer stadiums, but also the outdoors — in markets, along sidewalks, even at outdoor malls so people can window shop with a cool breeze. “If you turn off air conditioners, it will be unbearable. You cannot function effectively,” says Yousef al-Horr, founder of the Gulf Organization for Research and Development.

The mediocrity principle simply states that you aren’t special. The universe does not revolve around you; this planet isn’t privileged in any unique way; your country is not the product of divine destiny; your existence isn’t the product of directed, intentional fate. Most of what happens is just a consequence of natural, universal laws – laws that apply everywhere and to everything, with no special exemptions or amplifications for your benefit…We look for general principles that apply to the universe as a whole first, and those explain much of the story; and then we look for the quirks and exceptions that led to the details. It’s a strategy that succeeds and is useful in gaining a deeper knowledge.

Relentless might be the most Amazonian word, but Bezos also talks about the virtues of wandering. “Wandering is an essential counterbalance to efficiency,” he wrote in a letter to shareholders this year. When I spoke with workers based at Amazon’s Seattle headquarters, they said what they appreciated most about their employer was the sense of intellectual autonomy it allowed. Once they had clearly articulated a mission in an approved six-pager, they typically had wide latitude to make it happen, without having to fight through multiple layers of approval. The wandering mentality has also helped Amazon continually expand into adjacent businesses—or businesses that seem, at first, unrelated.

The world loses about $400 billion of food before it even gets delivered to stores, according to the United Nations.

Some 14% of all food produced is lost annually, with central and southern Asia, North America and Europe accounting for the biggest shares, the UN’s Food and Agriculture Organization said in a report, citing the latest data as of 2016. Better cold storage and infrastructure would help reduce losses.

The year after inventing the phonograph, Edison built a telephone that surpassed the devices made by its inventors, Alexander Graham Bell and Elisha Gray, in an official contest of call clarity. The year after that, he achieved semidivine status with his incandescent light bulb. He did all this by the time he was 33, despite almost no prior experience in acoustics, telephony, or illumination technology. Such a feat is all but imponderable, like an athlete winning MVP awards in basketball, football, and baseball in consecutive years, having received barely any formal training in ball sports. 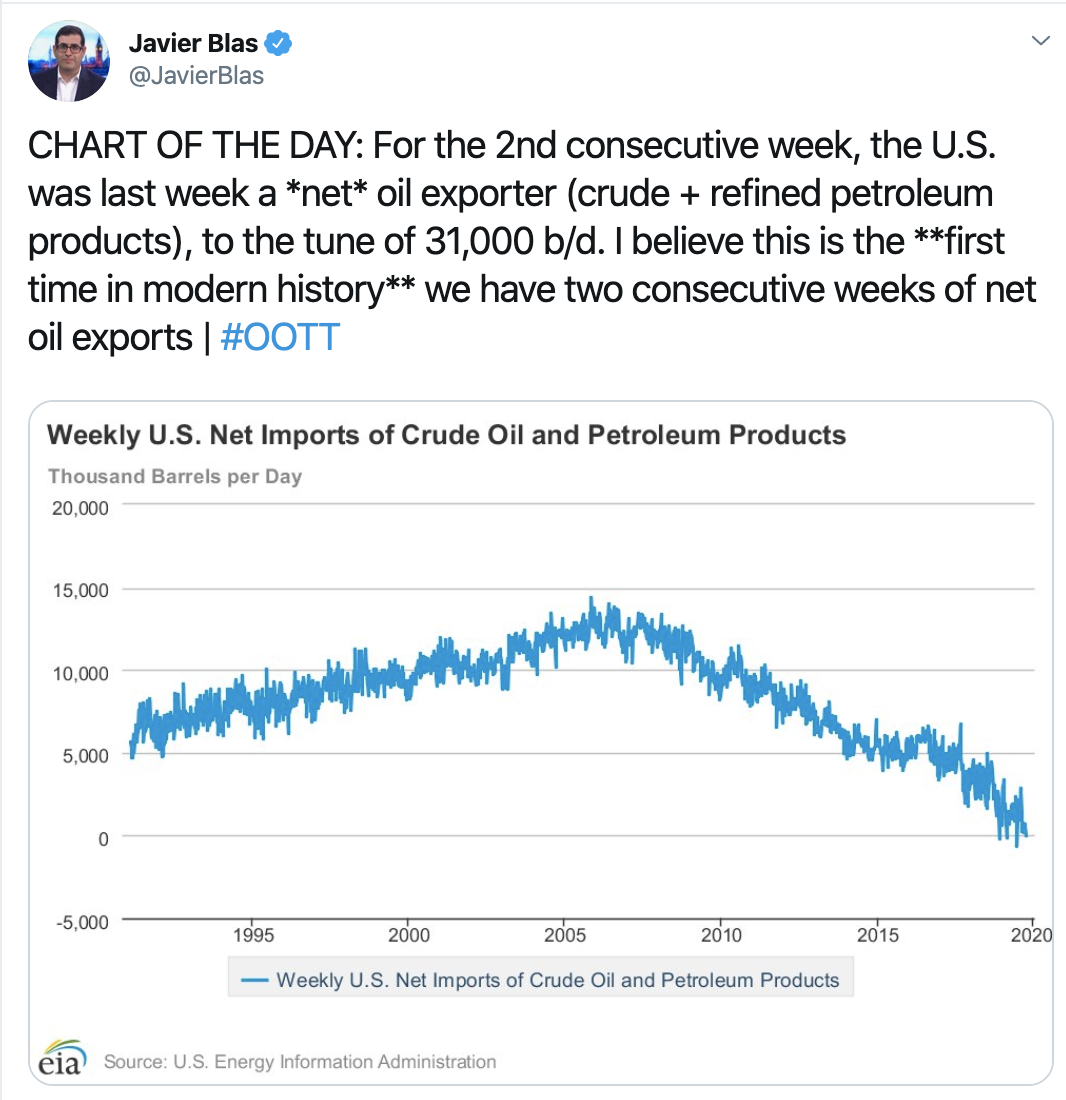