Years ago, the psychologist Daniel Kahneman told me that one of the keys to investing is having what he called “a well-calibrated sense of your future regret.”

By that, he meant that you need to be able to tell, in advance, how bad you will feel if your decisions turn out to be wrong. As he warned with that word “well-calibrated,” it isn’t as easy as it sounds. 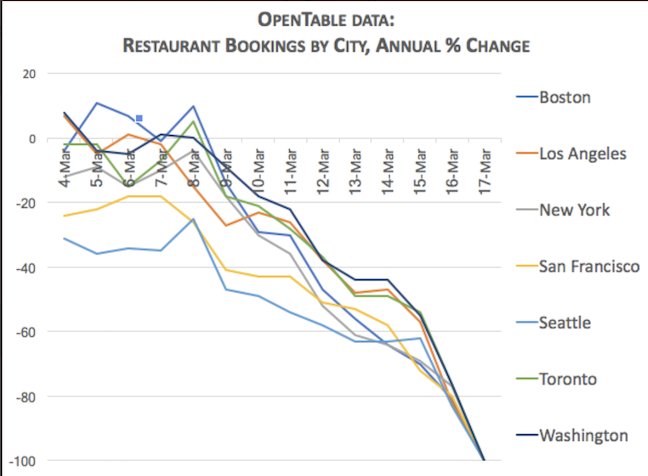 When Boeing introduced its flagship 707 jet airliner in 1958, the power to cruise at 977 kilometers per hour did more than enable routine transcontinental commercial flights. It fed the optimistic self-understanding of a society proud to have entered the Jet Age. More than sixty years later, we are not moving any faster. Boeing’s latest plane, the 737 MAX, has a cruising speed of just 839 kilometers per hour—to say nothing of its more catastrophic limitations.

The since-retired 707 was a success. The new MAX looks like a failure. As for the 747 jumbo jets that we are still flying today fifty years after their 1969 debut, they are a sign of what Ross Douthat calls decadence. By “decadence” he does not mean delicious sensuality or over-the-top indulgence (think Margot Robbie’s Sharon Tate dancing mid-flight in the upper-deck cocktail bar of a 747 in last year’s Once Upon a Time . . . in Hollywood) but stagnation and complacency, a dissipation of creative energy, a jaded will merely to muddle through.

Bayer AG said on Thursday it has donated 3 million tablets of the malaria drug Resochin to the U.S. government for potential use to treat COVID-19.

Resochin, made of chloroquine phosphate and an approved treatment for malaria, is being evaluated in China for its potential use against COVID-19, the disease caused by the fast-spreading coronavirus.